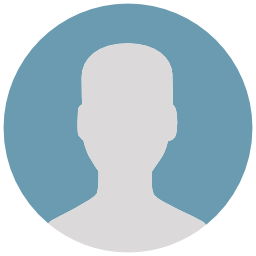 Meredith Warren majored in Religious Studies and Anthropology at McGill University in Montreal, Canada and graduated with the MA thesis in New Testament "'Like Dew From Heaven': Honeycomb, Religious Identity and Transformation in 'Joseph and Aseneth'".

Currently she works on her PhD thesis in Early Judaism about "Identity and Conflict: The Negotiation of Identity Boundaries in Greco-Roman Religious Narratives" at McGill University.

Jewish Identity in the Greco-Roman Diaspora

The purpose of Meredith Warren´s paper is to do three things: first, to promote the idea that there were multiple, coexisting manifestations of Judaism both in Palestine and the diaspora; second, to suggest that these »deviant« Judaisms deserve equal study when examining Græco-Roman religions; and third, that Judaism itself should be considered a religion of the Mediterranean alongside indigenous religions of this area.
22.01.2008
Lesen